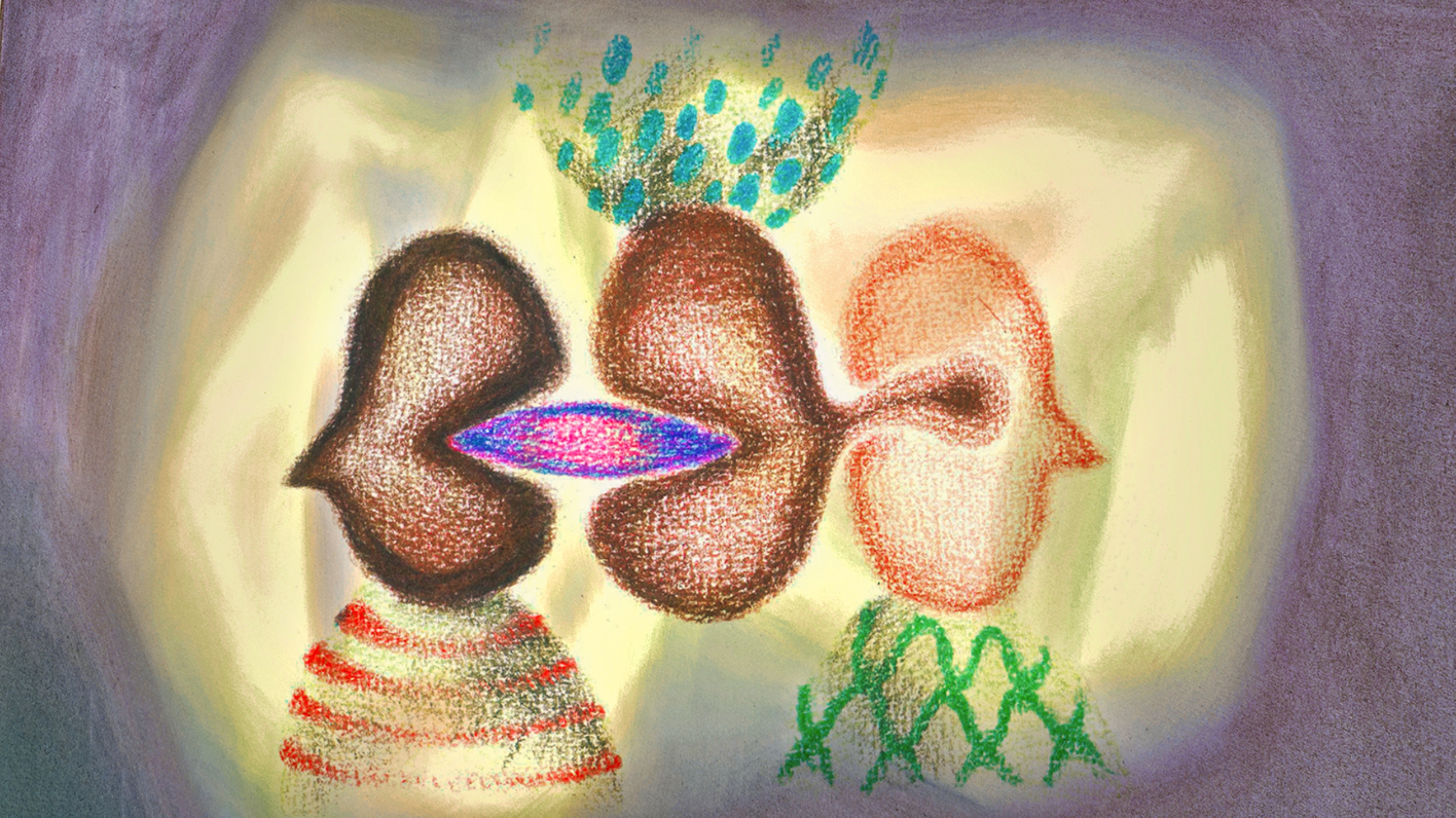 More Of Us, Yet Incomplete

In November 2017, an autonomous gathering around leftist literature and practice took place in a strangely located auditorium within Hong Kong Park.

Amidst books scattered across the floor and banners strewn across chairs, this fruitful weekend of exchanges and discussions called the Black Book Fair took place among activists, musicians, artists, publishers and organisers, punctuated by poetry, meals together and van trips to transport books around the city.

The following year, its initiators handed the project over to a completely new configuration of people inspired by the previous efforts. Looking in hindsight, we could have taken it as a premonition that one of these organisers, a cultural legend in his own right, had felt squeezed enough out of the cultural and sociopolitical environment of Hong Kong to take leave from the city for a sojourn in Taipei (from which he has to this day still not returned). Perhaps it was this inadvertent ‘handover’ that left the new group, initially simply supporters interested in the potentialities of a Black Book, to feel confounded about how to write it all anew, and so it was not until two years later, in the spring of 2019, that conversations and energy finally congealed again to bring about what we redefined as the Black Book Assembly. This five-day gathering centred around a literature exchange among activists and independent publishers from Hong Kong, Yogyakarta, Bali, Singapore, Seoul, Wuhan and Guangzhou, was independently funded and organised, and, with hope, rallied the affects of underground culture across language, class and nation state. This experiment towards a cross-border commoning of issues that we each face in our local contexts—from violent urban development and gentrification to workers’ struggles and counter-hegemonic archiving practices—gave promise to a continued mutual support, and since that time, there have been scatterings of continued dialogue and collaboration which give glimmering evidence that networks of affinity can accumulate something otherwise.

Perhaps the first step towards understanding ourselves is also not to resuscitate the illusion of identity but to admit the incoherent, ‘affectable I’s’ of a non-sovereign and ground-up, cosmopolitan relationality.

However, the unfolding background underlying such solidarity revealed a much more bleak scenario. Only one month after the Black Book Assembly, the fallout of a brutal murder led to the detonation of political landslide  1The direct cause for the explosion of protests in Hong Kong in 2019 is related to legal complications involving the murder of pregnant 20-year-old Amber POON Hiu-wing by her boyfriend Tony CHAN Tong-kai, both Hong Kong citizens. Because the crime occurred in Taiwan and Chan had fled back to Hong Kong, the lack of an extradition treaty between Hong Kong and Taiwan (from the PRC perspective, there would be no need for a formal extradition treaty between the two because Taiwan is crucially not sovereign) rendered Taiwan unable to prosecute the killer, leading the Hong Kong government to propose a legal amendment which would also have implications for future cases between Hong Kong and the mainland. Within the incredible upheaval caused by these events, it must also be noted that there was little discussion in mainstream media regarding the core issue of domestic violence—the fact that this political bomb was detonated by an incident of femicide.. And it has been thus since that Hong Kong solidarity has tumbled toward a helpless free fall of dust and boulders. For the remainder of 2019, save for the absurd waving of American and British colonial flags 2British, United States and colonial British Union Jack flags were a common sight during the 2019 protests for various reasons, including as plea to Western powers to exert legal and economic pressure on Beijing and/or a nostalgia for colonial era (neo)liberal freedoms. For more information, see also: Jaquelin COULSON, “Why are Protestors in Hong Kong Waving British and American Flags?” The General Assembly (15 September 2019) https://www.generalassembly.ca/archive/why-are-protestors-in-hong-kong-waving-british-and-american-flags., the internationalism of the Black Book Assembly gave way to devastations on our own turfs—eighteen districts chiming in against the puppeteering of our government and unjustifiable police brutality towards friends and neighbours. For some months, our struggle evinced a kind of togetherness unlike ever before, magically faceless and decentralised but in perfect rhythm with the millions of footsteps in protest around us. But at the same time, the mainland versus Hong Kong binary also hastened a xenophobic bend towards localism that led many Hongkongers nostalgically longing for a ‘real’ identity.

Actually, if the movement of 2019 has taught us anything, the crux of the matter is that we are not singular, nor can Hong Kong identity remain illusioned by a pursuit of self-determination. Our sovereignty has only ever been relationally tied, not only to the patriarch up north, but—as colony, entrepôt and gateway—to the world. For however widespread decolonisation establishes self-determination as a global mandate, Hong Kong has never known the postcolonial. Our contribution can only be a durational struggle of non-sovereignty.

By the time that the spikes of a microscopic protein emerged that winter, co-mutual traumas from the anti-Extradition Law Amendment Bill (anti-ELAB) movement 3The Extradition Law Amendment Bill refers specifically to the proposition to amend Hong Kong’s Fugitive Offenders Ordinance and the Mutual Legal Assistance in Criminal Matters Ordinance in response to the Poon murder. Its passing would have enabled a mechanism for the extradition of Chan back to Taiwan to stand trial, but by default would also empower the Chief Executive to make any such future calls for the extradition of Hong Kong citizens to any jurisdiction with which the territory lacks a formal extradition treaty. This includes the possibility for any potentially accused Hong Kong citizen to be sent for trial and penalisation in the mainland, the widespread opposition of which led to what is called 2019-2020’s anti-ELAB movement. fractured into a convenient separation of bodies that disabled mourning and resistance just long enough until the institution of the National Security Law (NSL) in June of 2020. The extreme irony is that only one month thereafter, the Hong Kong government announced a media campaign called ‘Shall We Talk?’, a public health initiative to address the lacerating amount of mental health issues plaguing the city. In other words, while political parties, labour unions and other democratic organisations have been forced to disband under NSL, we have been encouraged to deal with oppression as an individual psychosis. This should come as no surprise, perhaps, given Hong Kong’s history of grooming as a neoliberal playground—the psychology of which dismantles solidarity from social welfare and the public sphere. Even those of us situated at the left end of the political spectrum (the ‘leftards’, according to colloquial speak)—those who have been long critical of the Hong Kong Value—have splintered as well. Since 2020, one of the longest running anarchist collectives, the Social Movement Resource Centre, also known as autonomous 8A, has been forcibly removed from their space and disbanded; another, the Tak Cheong Lane collective, has run into rent and licensing issues, leading to a makeover into a mainstream-friendly restaurant; and there are many, many others of us behind the frontlines who have become so disillusioned with activist circles that only the departure for ‘regular jobs’ (or emigration) can avoid such drama and disappointment.

In a keynote speech as part of “Geographies of Collaboration I. Writing History” held at Haus der Kulturen der Welt in Berlin in 2013, Fred Moten incitingly claims that ‘the problem with sovereignty is not that the Third World ruined it. Maybe the problem with the Third World is that they took up sovereignty.’ 4Listen to the full recording of Moten’s presentation here: https://soundcloud.com/hkw/fred-moten-after-year-zero. And as part of Hong Kong’s privilege in a First World, ‘Asia World City’, perhaps the first step towards understanding ourselves is also not to resuscitate the illusion of identity but to admit the incoherent, ‘affectable I’s’ of a non-sovereign and ground-up, cosmopolitan relationality. This includes the mainstream’s crucial neglect of refugee, migrant worker, gender and LGBTQ-related issues. In this sense, any kind of ‘more of us’ can only be a solidarity of incompleteness. The biopolitical and ecological paradigms of climate change, COVID-19 and the police state no longer permit more of us to assemble. But that is where we must really begin to talk. 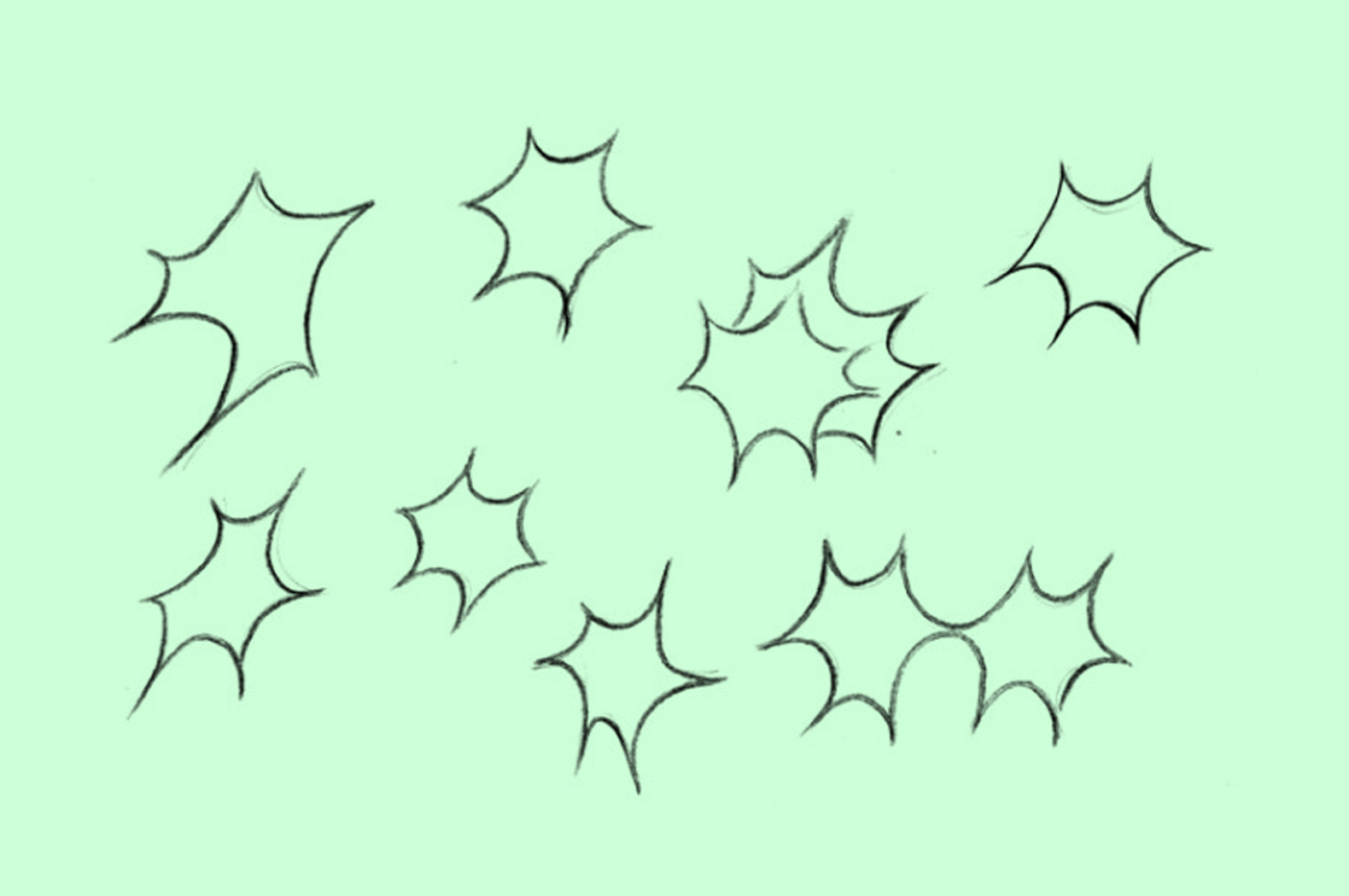