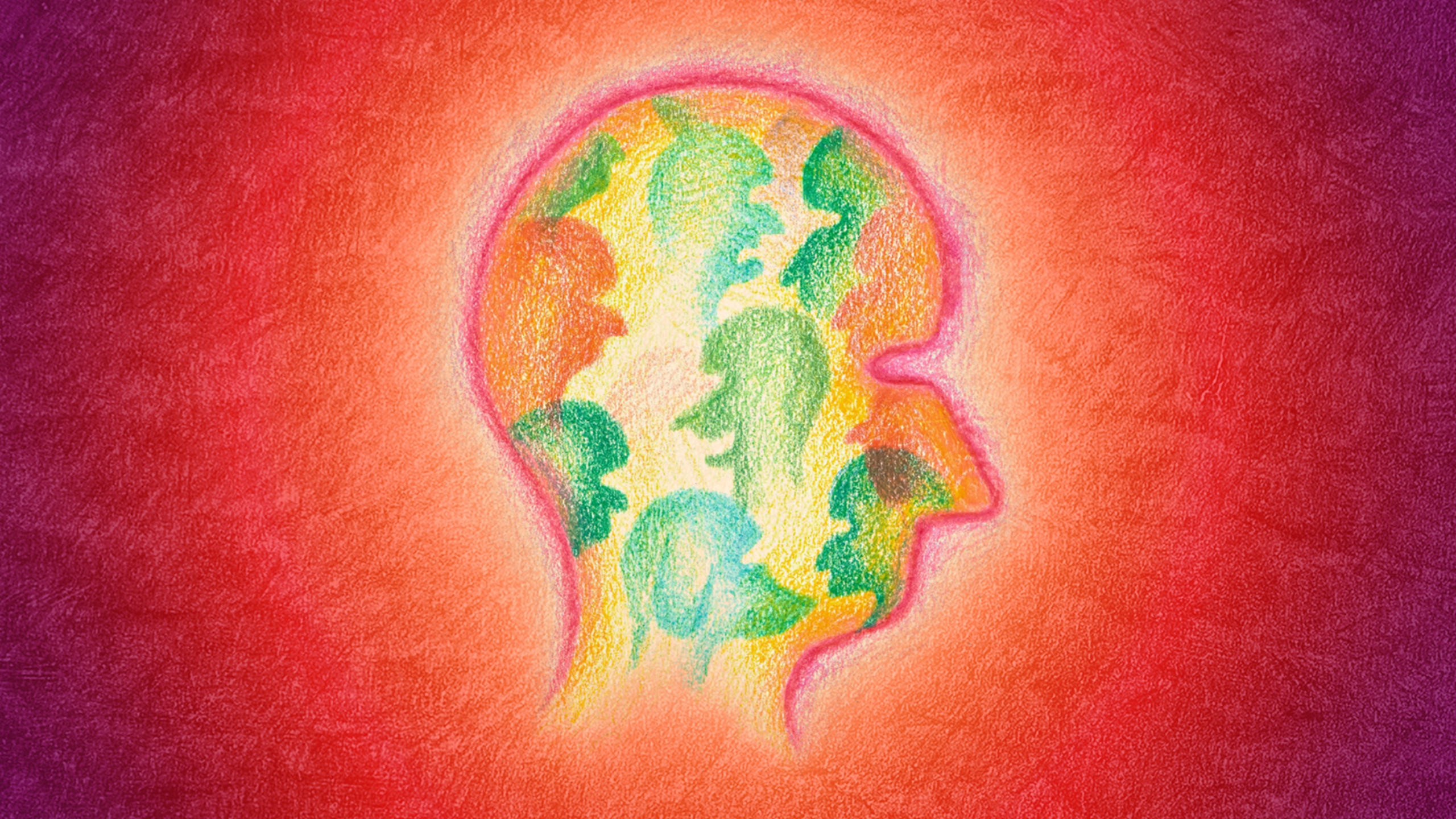 Can Solidarity between Oppressed peoples exist in the South?

In that profoundly insightful work, Freire argues for a praxis of revolution that restores the humanity of oppressed peoples through a special kind of education—a process of unlearning and relearning in which the revolutionary helps the oppressed deconstruct the psychological forces that keep his/her mind in a state of oppression, then construct a new worldview that shifts the oppressed from the mentality of seeing himself/herself as an isolated cog in the juggernaut machinery of oppression.

As of 2020, it was estimated that South America has a population of 430 million people, while Africa and Asia have populations of over 1.3 billion and 4.6 billion people respectively. Of the 7.9 billion people living in the world, at least 6.3 billion (over 80%) live in what we now call the Global South. When one considers the fact that these are the regions where the world’s poorest people live, one immediately sees how dangerous Freire’s thinking was.

Freire was not alone in this thinking. There have been efforts to unite the Global South in the past—the Non-Aligned Movement of the cold war era and the recent BRICS bloc are notable formations in this direction—however, these efforts have largely been political unions of convenience easily compromised by Western posturing, bribery, and intimidation, so we haven’t yet seen the kind of union that would shake or supplant the power of the Global North. The kind of solidarity Freire envisioned remains an elusive myth kept alive by disparate groups in the fringes of the global movement against oppression.

One reason that is obvious to me is the success of colonial education and the global entertainment industry. These twin forces have recorded unbelievable success in forging a global culture that keeps the Global South dependent on the Global North for identity, validation, and access to opportunity and information. The average African, for example, knows better all the American and European states than he/she knows about the state in their immediate neighbourhood. It is impossible to have any meaningful solidarity in the Global South if there are no cultural links to bind our people together?

The above notwithstanding, it is my view that hope is not lost. On the contrary, we are living in times where so many disruptive forces are creating opportunities for solidarity to emerge at a scale we have never seen before. In 2020, the world witnessed a singularity that has never been seen before. Right in the middle of a pandemic, the entire world took to the streets in solidarity with the #blacklivesmatter protests in the UK. Millions of people, trapped and bored in their homes by global quarantine restrictions, had the visceral experience of watching a black man die on live stream — something they had repeatedly seen in newspapers and marked as a statistic — and something in them snapped. The entire world took to the streets. Most importantly, the Global South rose in solidarity as we have never seen it before.

Many stories were published on these protests but none, for me, captured the spirit of its solidarity as pointedly as one photo-story by Isabella Gomez Sarmiento that was published on the NPR website. The article features images of activists from Africa, India, and South America using visual arts to express their discontent with George Floyd’s murder and solidarity with the protests. This previously unknown individual became immortalized overnight, but it was the action of artists and writers—and not politicians—that made him the symbol of a global movement: an unknown face in the crowd that became an icon for every oppressed person in the world.

If previous attempts at South-South solidarity failed because politicians are fickle and easily bought, the #blacklivesmatter story showed us that artists can be the spark that enlivens Paulo Freire’s vision of universal solidarity of the oppressed. For this potential to become activated, artists in the global South ought to make a point of creating junctions of conversation and thought-sharing within the Global South, and going the extra step of using these junctions to break the Global North’s hegemony over education and entertainment in the Global South. 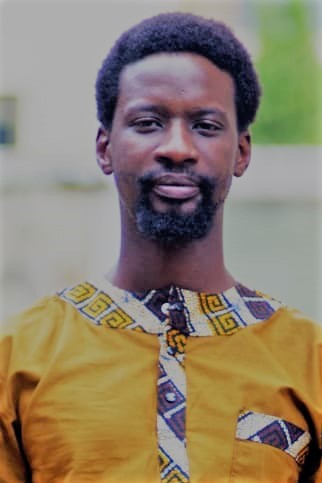